Deer Decoys – Don’t Let them Stink… or Not Smell At All!

Have you watched any videos or shows where deer hunters are using a deer decoy to try to bag a buck? I have, and many of them seem to have one thing in common. They either bring in a great buck for a shot… or they scare that buck away like they think it is the Devil itself!

I have used this phrase a lot lately: Deer expect deer to smell like deer! At first, the effect of a deer decoy is purely visual. The buck shows up, sees either a doe or another buck in the distance and heads over to investigate. At extended visual ranges, nothing other than a good looking decoy really matter. If it looks realistic, deer will approach. They will often walk right over without concern. However, as they get closer, the often slow down and become much more wary. Part of it may be the lack of movement, but the biggest part is what the deer expects. To be exact, what the buck expects to smell.

As the buck gets closer to your decoy and slows his approach, he is beginning to use the sense he uses most. His sense of smell. He is particularly cued in on odors during the rut. We all know about playing the wind and using scent control, but we often can’t control variables like wind direction, swirling and thermals. Plus, when investigating things, big bucks are well know for circling downwind to try to detect anything unusual. If you can’t get a shot in before he gets to that position, it is a great idea to make sure you remove any bad odors from your decoy. if he gets clothes and that decoy smells like a human, your dog, gasoline or the Whopper Jr you had for lunch.. He gone!  So spraying your decoy done withe a product like Whitetail Alchemy Liquid Ozone is a very good idea. It will remove nearly any odor you can think of. However, removing the stinky odors may not be enough.

The other item that may spook your approaching trophy is the fact that the decoy doesn’t smell at all. Deer use scent communication heavily. When approaching another deer, they expect to smell deer-like odors. Not smelling anything is like approaching a ghost. It not only confuses the deer, it will make them nervous at best and at worst, chase them out of the county!

This is where my new phrase comes in. When the buck approaches that decoy, he expects to smell another deer. If he doesn’t he is going to be less than happy. To help assist hunters that love to hunt with buck decoys or doe decoys, Nelson Creek Outdoors has developed Lucky 7 Decoy Dope. After scent elimination, just use the handy trigger spay bottle to coat your decoy in a subtle all over deer scent. It smells exactly as both you and your buck would expect your deer to smell. It isn’t sex based so is compatible with both buck or doe decoys. If you want to add additional attraction power, add one of our rut or estrus scents to a pad on the rear of the decoy. That will make a great illusion even better! When your trophy gets to the decoy, it will smell EXACTLY as he expects and will help greatly improve your chances of harvesting an animal of a lifetime.

Lucky 7 Decoy Dope also makes a great cover scent for any of your hunting gear and is also extremely effective at helping trail cams “disappear” in the heart of a deer’s home. Putting in a new stand? Add some of this scent and help make it seem right in place. 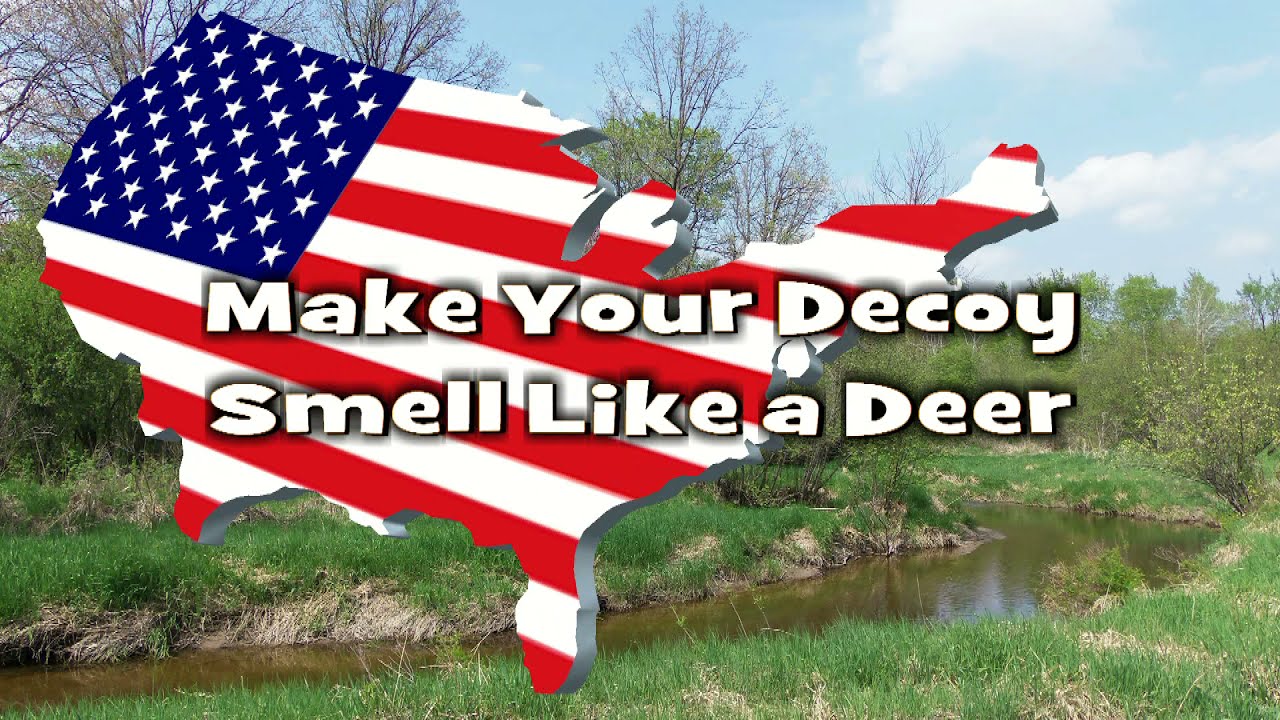 Don’t be a dope, use your deer decoys with Lucky 7 Decoy Dope!