What is the best deer attractant for 2019?

We have covered some of this before, but I know a review is always beneficial. For the over all population of deer hunters, I do believe most will do very well using our SYNTHESCENT line of synthetic deer attractants in 2019.

We have a couple newer scents in the line up. The first one we will talk about is Lucky 7 Synthescent – Deer Herd CALM. This is a great all season scent. It mimics the smell of an area often frequented by multiple deer, like feeding or bedding areas. As it makes the deer believe other deer have been calmly using the area for a long time, it makes them feel secure and keeps their guard down. It will attract deer all season long and can even be used as an effective cover scent. As with all of our synthetic scents, it has an extremely long shelf life, isn’t affected by high temps and will never be banned as a potential source of CWD. This is a must-have in your hunting arsenal.

Another newer scent in series is Lucky 7 Synthescent – Preorbital/ Licking Branch GEL. The proerbital gland is located on the head of whitetail deer. They use it for scent marking and communication among individual animals. During the rut, scrapes often appear under licking branches marked by the preorbital gland. This scent can be used to create a standalone licking branch or enhance and amply the effects of a mock scrape. It is one of the best attractants for continually bring in deer to the same spot. This is helpful for trail camera use and for making sure deer present themselves for a good, ethical shot.

Our other synthetic scents, although released in previous years, are also still some of your best bets for attracting whitetail deer effectively this year. Lucky 7 Synthescent – Buck In Rut MAX is another great choice. This scent mimics the stout, musky smell of a buck during the rutting season, but is actually effective all year round. Use it to rile up bucks in your territory and make them believe they have a rival. They will want to stick around to chase the intruder out.

Lucky 7 Synthescent – Doe In Heat PLUS is another great scent you can use this season. It perfectly replicates the odor of a doe in estrus and will bring in bucks from far and wide. One note: only use during the rut if you want to see or harvest does. Other non-estrus does will often shy away from a doe in heat urine scent early in the season. They know it brings bucks around and since they are not in season, they will avoid the area so bucks will not harass them.

This leads me to the next announcement. Before the start of the 2019 season, Nelson Creek Outdoors will be releasing its latest synthetic scent in the line-ip: Lucky 7 Synthescent – Deer TRAX. This scent was created to give other deer a trail to follow that they believe is made by other deer. Using a synthetic urine and replica interdigital gland secretions, this newest scent can be used on your boots or a drag to not only cover your tracks, but to also lay down a scent trail the deer will follow right to your hunting spot. It is also a great addition to lead to a mock scrape or used right in the mock scrape itself (using sparingly). This strong scent will have deer quite literally follwing in your footsteps.

What is the best deer attractant for 2019? It isn’t necessarily a single scent. Our line of synthetics are easy to use, easy to store and extremely effective. What could be a better scent than these for this years whitetail deer seasons? Add in the recent bans on real urine and these deer lures are truly something to try. 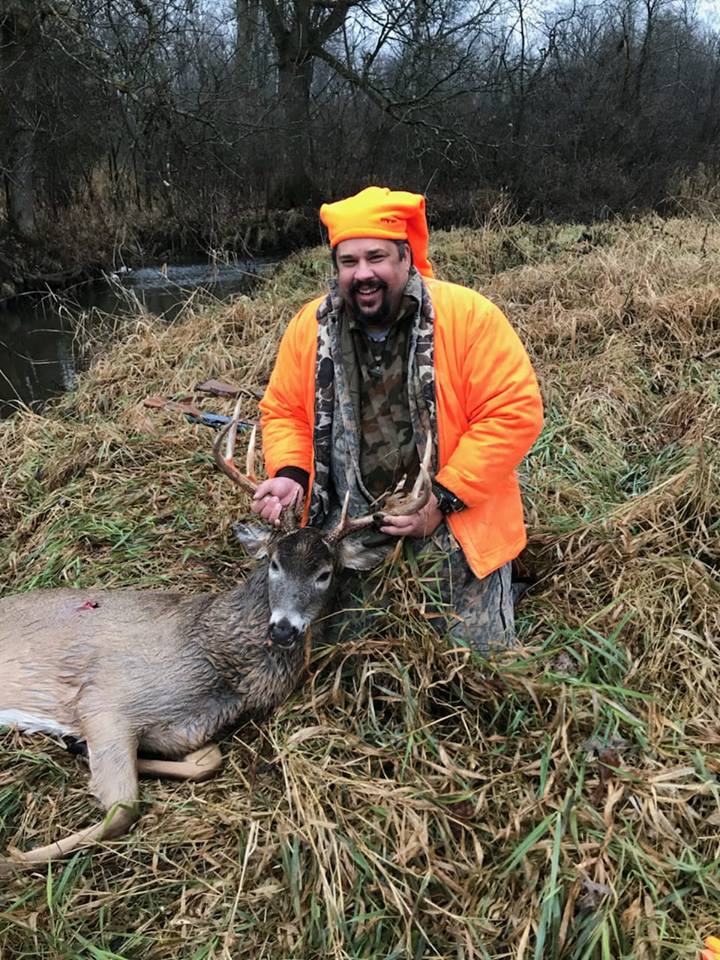